On east and west facing openings, suncatchers can even out the quantity of illumination over the course of the day. without suncatchers , a building with east and west-facing openings will receive significantly more light from east than the west in the morning. With the addition of the suncatchers, the illumination is virtually even through the whole day. This can be achieved by simultaneously shading the sunny side and redirecting sunlight on the shady side as shown below. Sun catchers should be designed to be seen by interior surfaces and exterior light source.

characteristics of toplighting and side lighting can be combined by creating a shared central space such as atria, litria, courtyards, light wells and light courts. As a method of introducing natural light, atria combines toplighting and sidelighting. Atria allows multiple levels to be illuminated from multiple sides. The shared central space is a strong architectural feature which determines much of the design concept.

Historically atria occur in two types. First atria are found as a response to urban layouts, such as the perimeter block building or the classic courtyard houses of China and Mediterranean. In this setting atria allow for high density development while maintaining relatively narrow rooms which can be naturally illuminated and ventilated.

Second type is the atrium as a grand winter garden form, where space is created  for rooms to be organised around a tempered garden space. Frank Lloyd Wright’s Guggenheim Museum and his Larkin Building are historic examples, see below.

William M. C. Lam makes the distinction between atrium and litrium. First is a space which provides the visual relief and interest of an outdoor scene. Second is a similar space which has been optimized to provide natural light to the near by spaces. A litrium is equal in width or wide at the top of the space than the lower levels, an atrium is usually the opposite. As spaces become taller and narrower, it becomes more difficult for light reach the floor.

The opening of the atrium is determined by use and function of the space. If the atrium is unglazed, than heat gain is not a concern and shading can be addressed at the glazing plane. An atrium which opens to the sky can be uplifting, even if glazed. A horizontal skylight type of atrium opening will be optimal for overcast conditions as well as source of excessive heat gain in the overheated season. Movable skylight roofs can allow adjustment of thermal conditions.

The historic Hotel Gellert in Budapest, has a movable roof  over a thermal swimming pool. In this partially cloudy climate, the roof is glazed with amber glass which warms the color of overcast skylight transmitted.

If an atrium has extensive landscaping, allowing significant amounts of direct light into it may be cost-effective. Proving electric illumination for plant growth can be expensive when compared to using sunlight.

An opening will balance the lighting needs and thermal gains in a temperate climate. Clerestory openings like toplighting, should be designed to utilize orientation shading, suncatchers and similar controls.

Atria effectively provide a second filter which can be used to modify the admitted light. At the perimeter of the atrium, the light can be diffused or reduced; and most importantly light can be redirected to interior spaces. Vertical shading devices can be used on atrium edges to redirect low angle sunlight without interfering with views.

Mirrors and other specular reflecting devices can be used in atrium edges to beam sunlight directly and deeply into spaces. These systems can be fixed or can be pivot to track the sun on one or two axes. Hong Kong National bank by Norman foster is a well-known example of specular atrium reflector system ,as seen below.

In the Atrium light enters through vertical  clerestory openings, see example below.

Interior windows are small at the upper levels so more light will be reflectect downward by wall surfaces. Full height  glazing is provided at ground level spaces to achieve maximum illumination.

Follow us on our next article “ Checklist for designing with natural light ”. 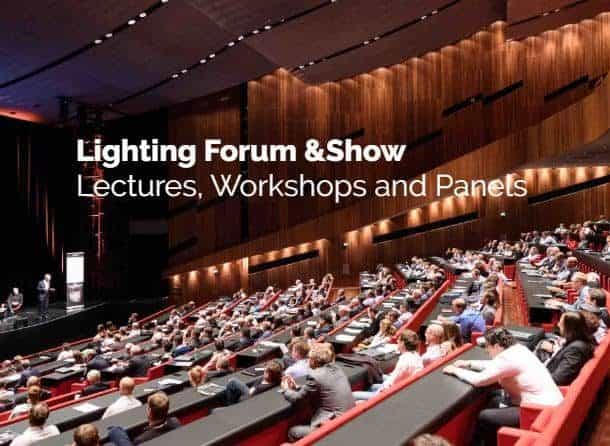 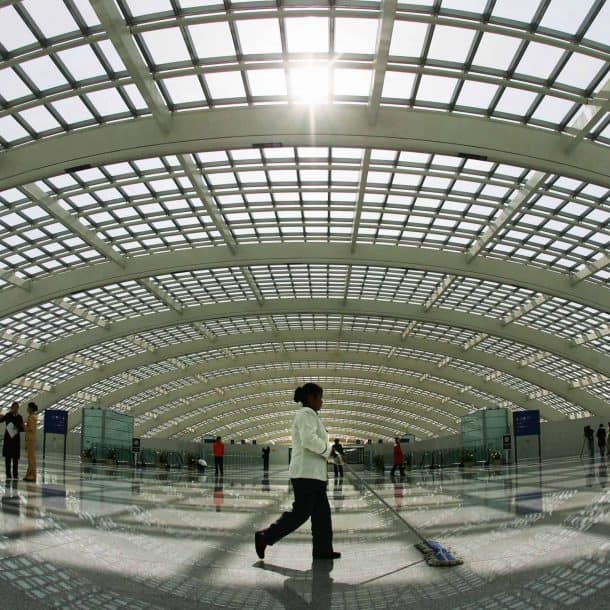 Checklist for Designing with Natural Light
Next Article